There are some days when I wish we just had some type of recording device on for hours because of the many hilarious little moments! I think I will remember everything, which of course I don't.  But here are a couple of funny moments from this evening:

Me (as we are discussing the term): "Are you glad you're Mormon?"
Weston: "Yes, it's better than being a turtle."

Weston: "Where does Elder Holland live? New York?"
Jason: "No, he lives in Utah...which is unfortunate."
Weston (with great emphasis in his voice as though he really knows something about this): "Oh, so that means he must be a Utah driver." 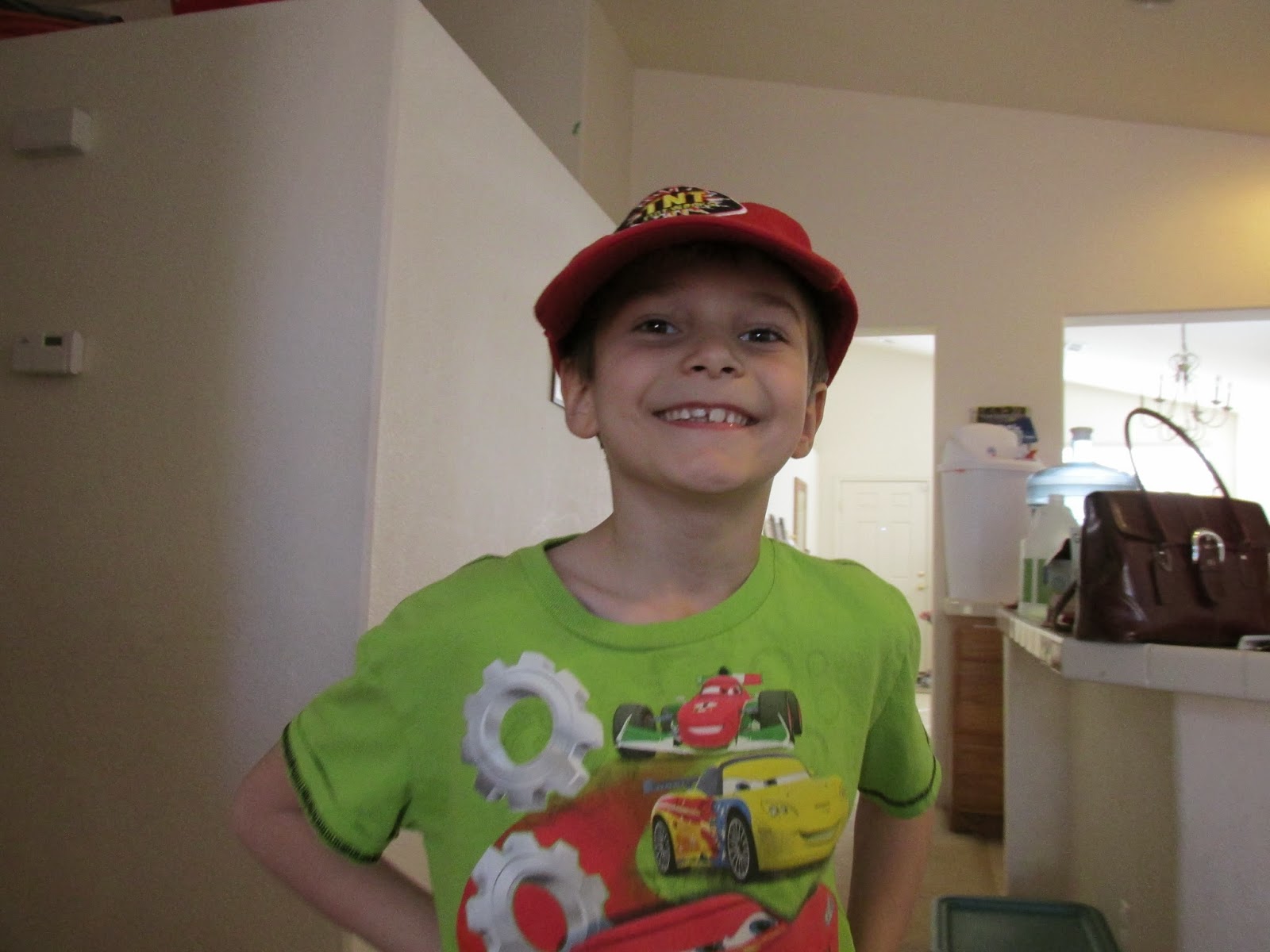 Some of my favorite things that come out of Weston's mind are found in his school work.  Just this weekend he brought home a project where he had to write a bunch of adjectives to describe himself.  Here are his words:

I really enjoyed discovering what he found noteworthy about himself!  I really got a chuckle out of "map maker" and "Brittish awesome heritage!"  What a funny, wonderful kid. 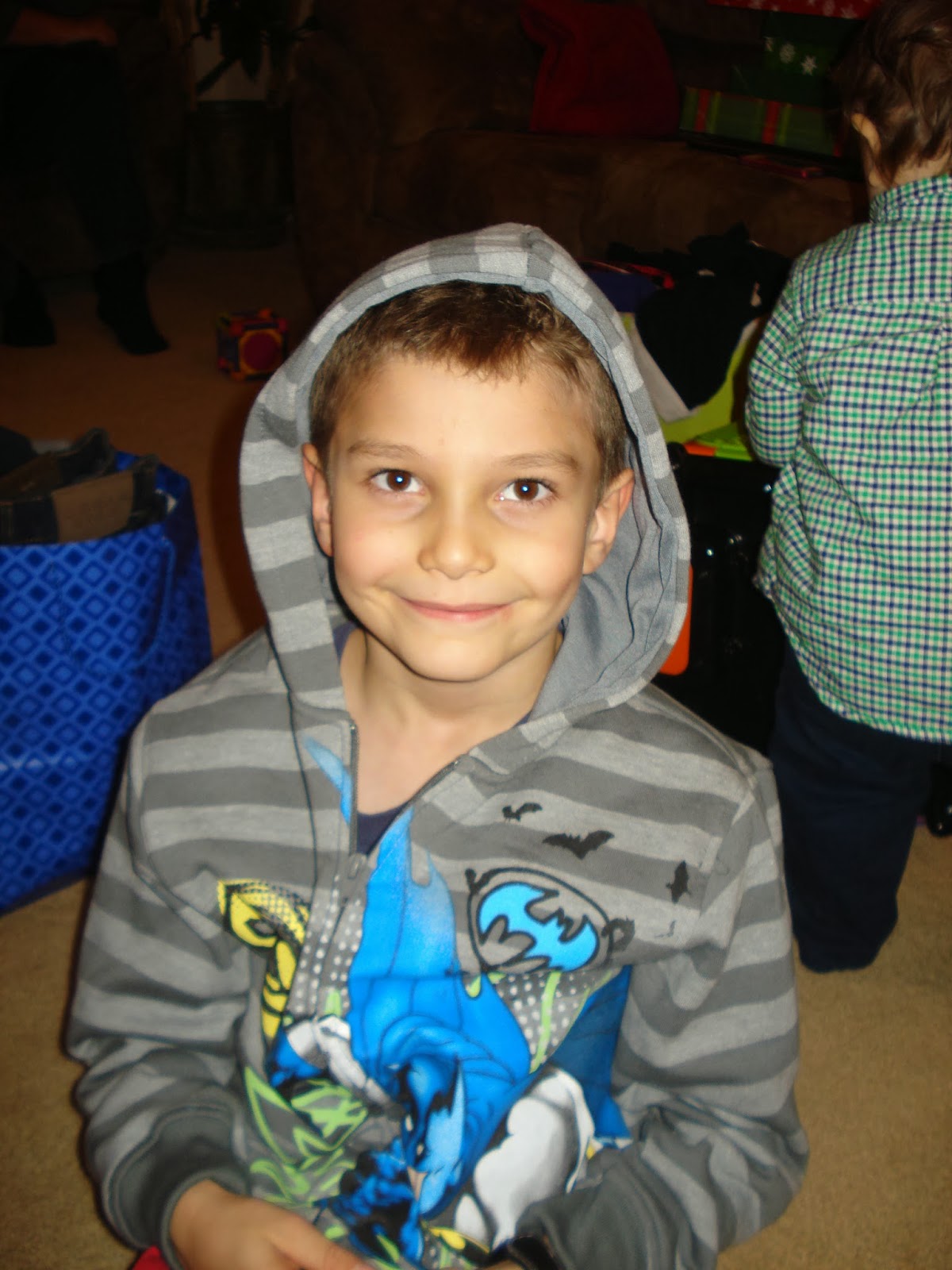 Back in January they had a project where they, like Martin Luther King, got to share what their dream is for their community, country and world.  One of the things Weston wrote was that there would be no more cheap toys from China containing lead paint!  It is so funny how he hears something and latches on to it because it just doesn't sound good to him!  Also, one of his dreams was that the constitution would not be broken.  This was followed by: "Don't break the constitution!"  I was proud of him for thinking outside the box on that, and saying something that actually seemed important to him rather than something he just heard the other kids say at school (because I can guarantee that none of the other kids were thinking a thing about the constitution)! 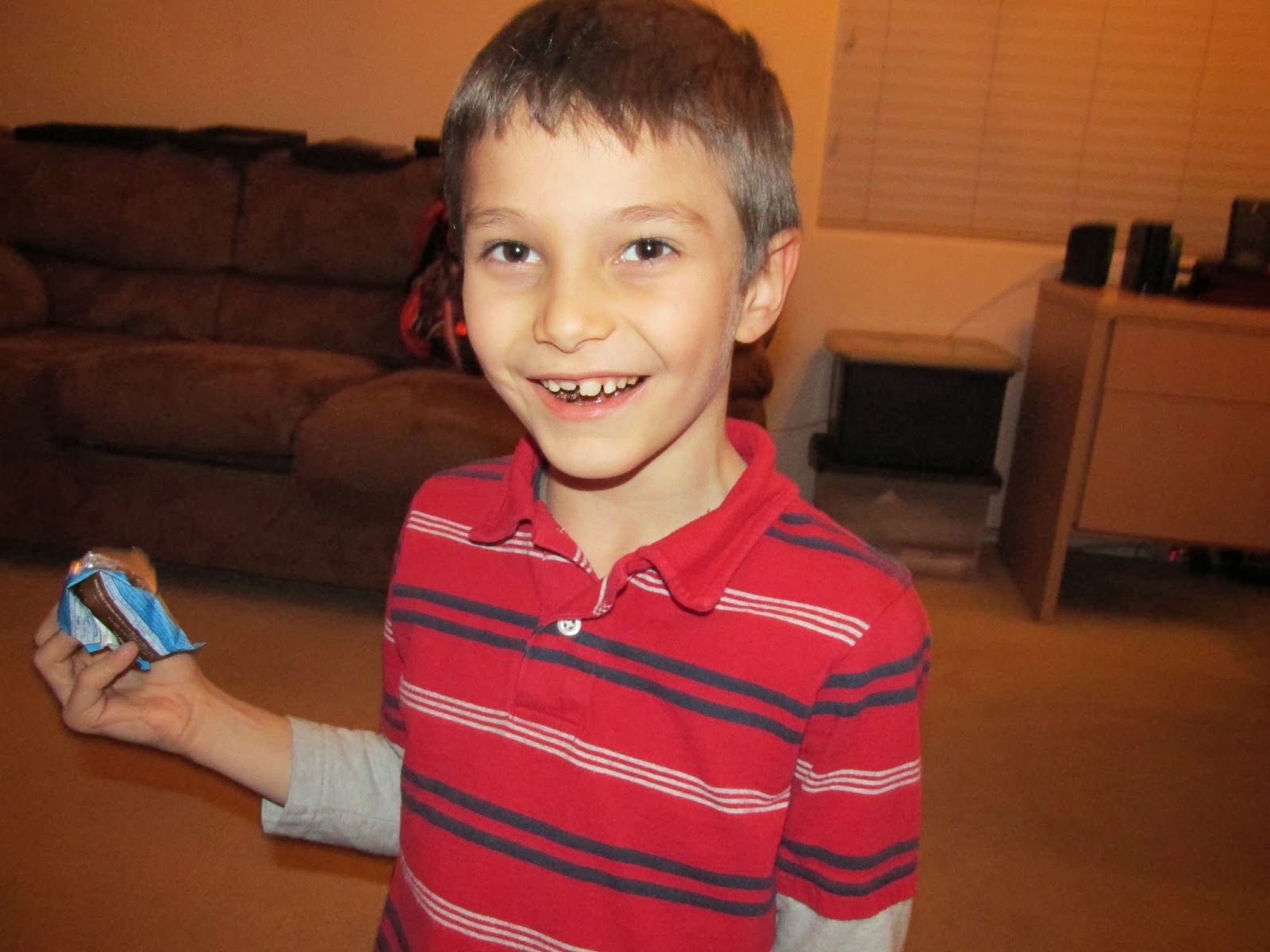 I look forward to the other ideas that Weston will have to share as his critical thinking and writing skills continue to grow...
Posted by Michelle at 12:10 AM