My birthday and the last day of school

Since Sophie's birthday is in the summer, we decided to celebrate it at school on the last full day...which happened to be my birthday! It was fun to visit her class, as always. It is so hard to believe this little lady is going to be 5 and in kindergarten in less than 3 months!! 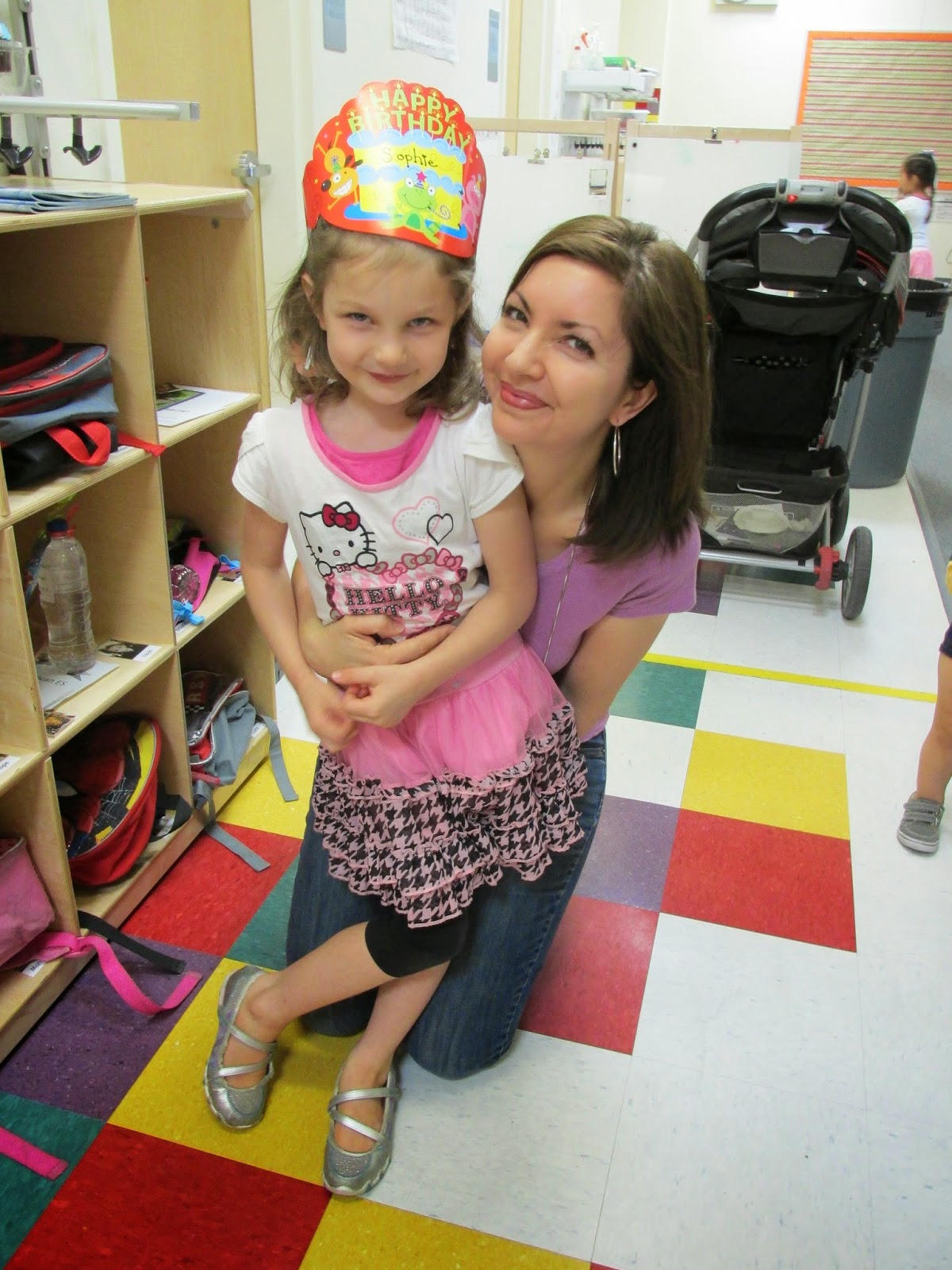 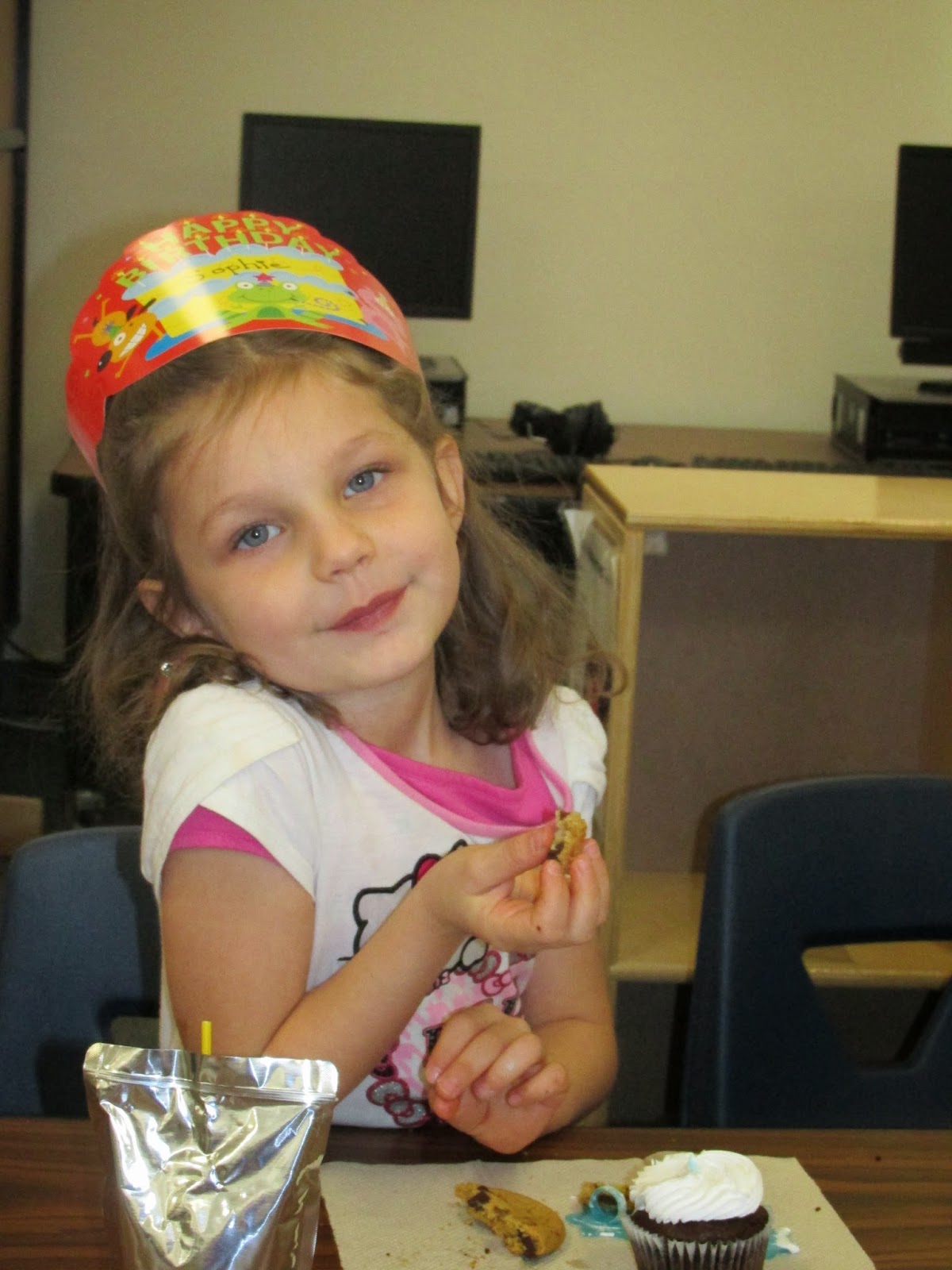 She has absolutely loved her teachers these past two years!  Mrs Solem is giving Sophie her certificate of completion in this little picture.  She also taught Weston his second year of pre-school and has interacted with Sophie on a daily basis for almost 3 years! 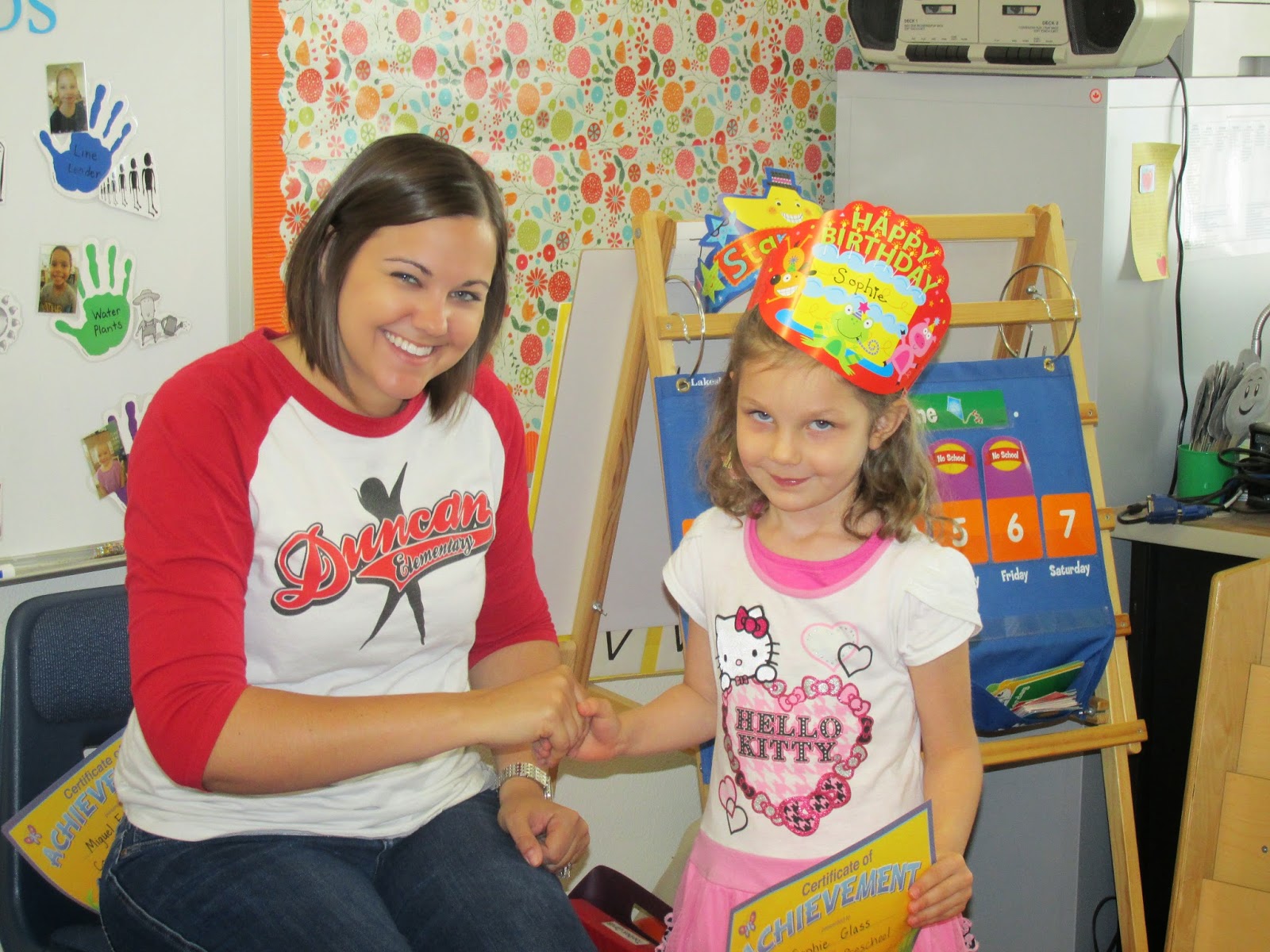 Mrs. Kimball has also been wonderful! 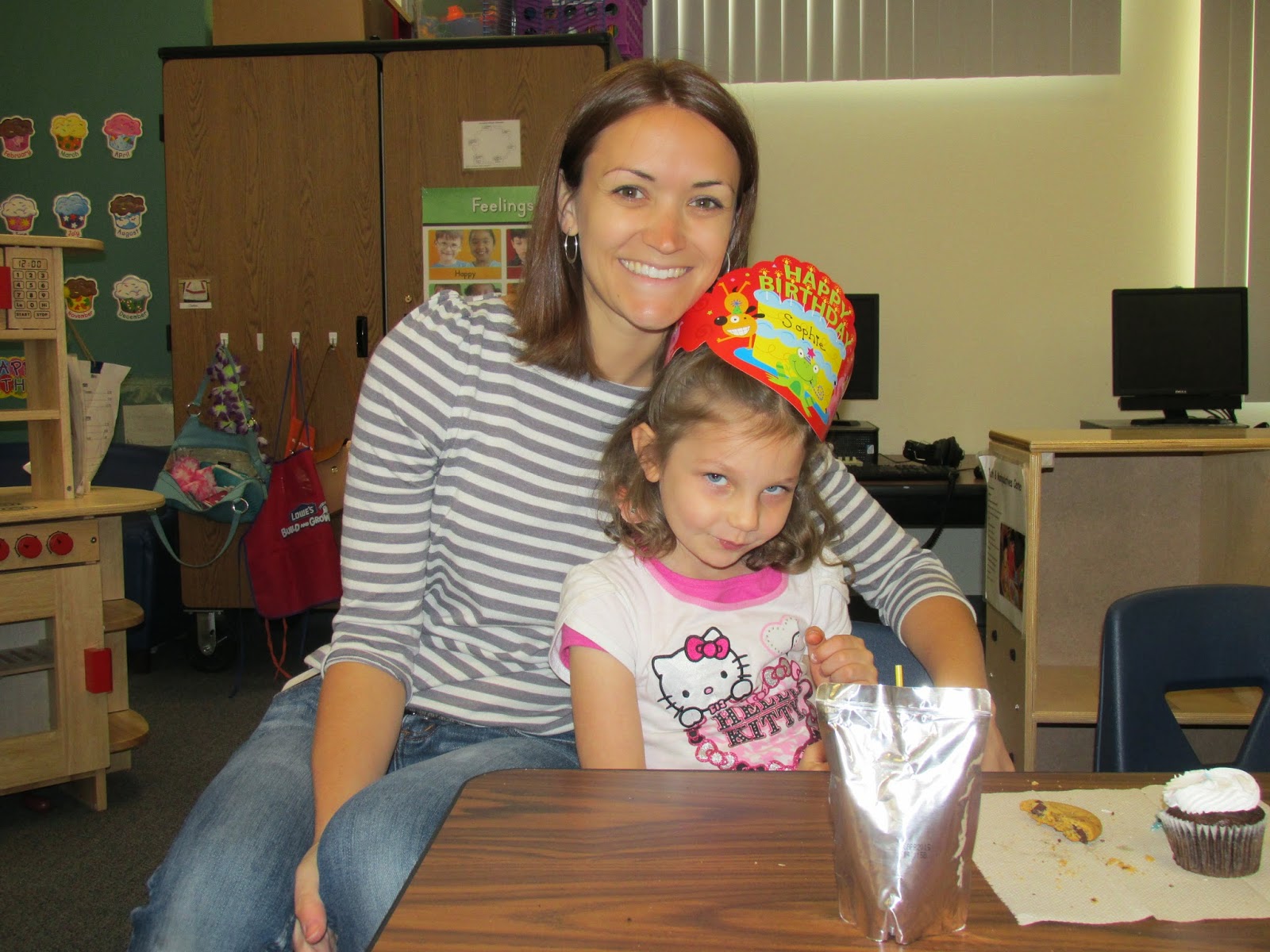 For the past couple of weeks, Jason kept asking what I wanted to do on my birthday, to which I kept responding, "see the young women!" I have missed them so much.  Luckily, I got invited to join the Laurels that night for mutual, which was so much fun! Rebecca, Emily, Makenzie, Kaitlan, Kira and Cami were all there at Jaime Wolff's house.  There was food and games, but mostly just visiting and reminiscing. 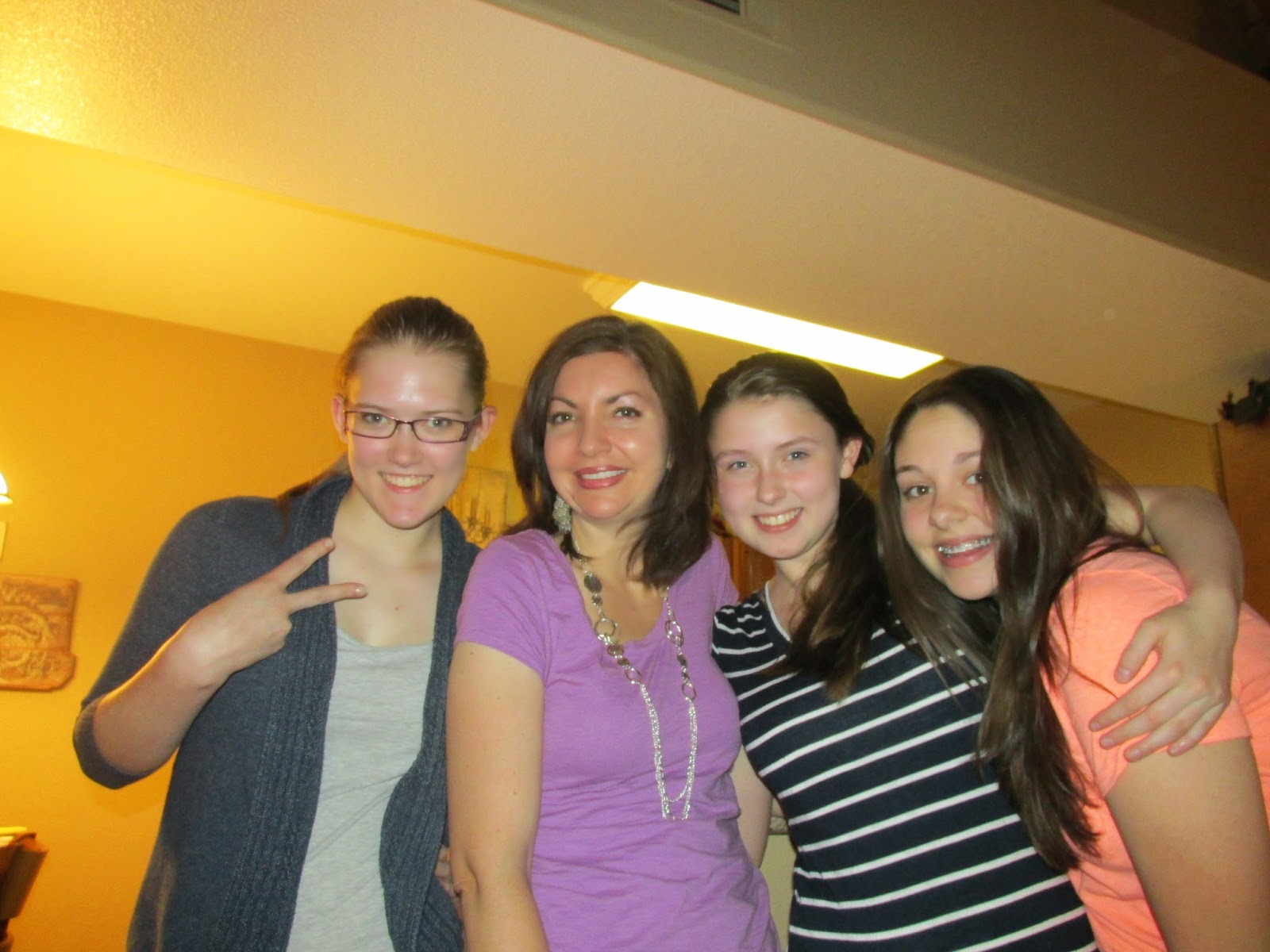 These two beauties are about to graduate from high school, so it was their last activity in Young Women's after 6 years.  I was so happy I got to be there with them. 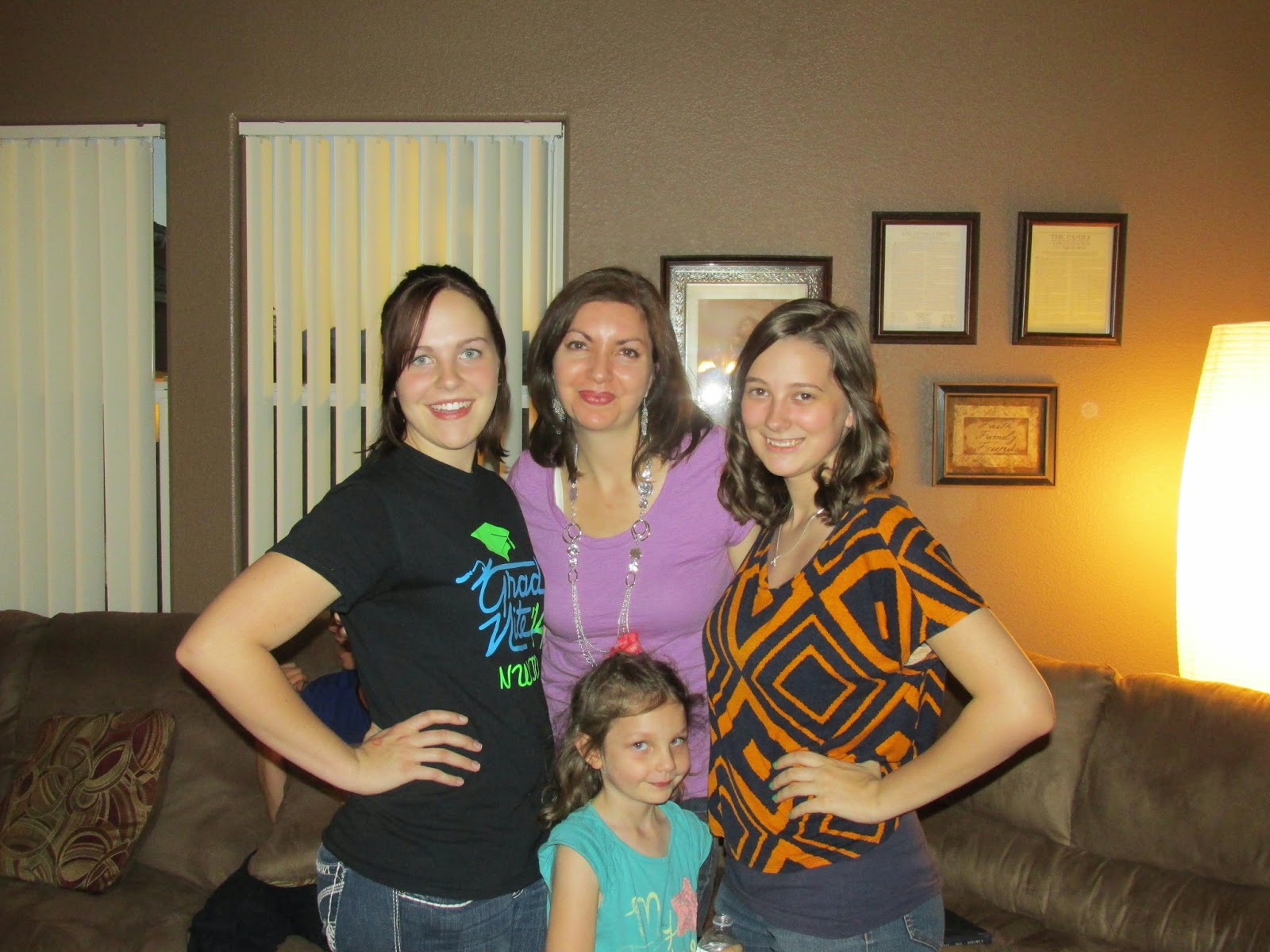 Earlier in the day I was pleasantly surprised by a few visitors!  Curtis came by with some pasteries (gluten free) and a nice gift. After that I literally had visitors all day!  I was so spoiled.  The Crowthers brought me these beautiful lilies (and a gift card to my favorite restaurant)! 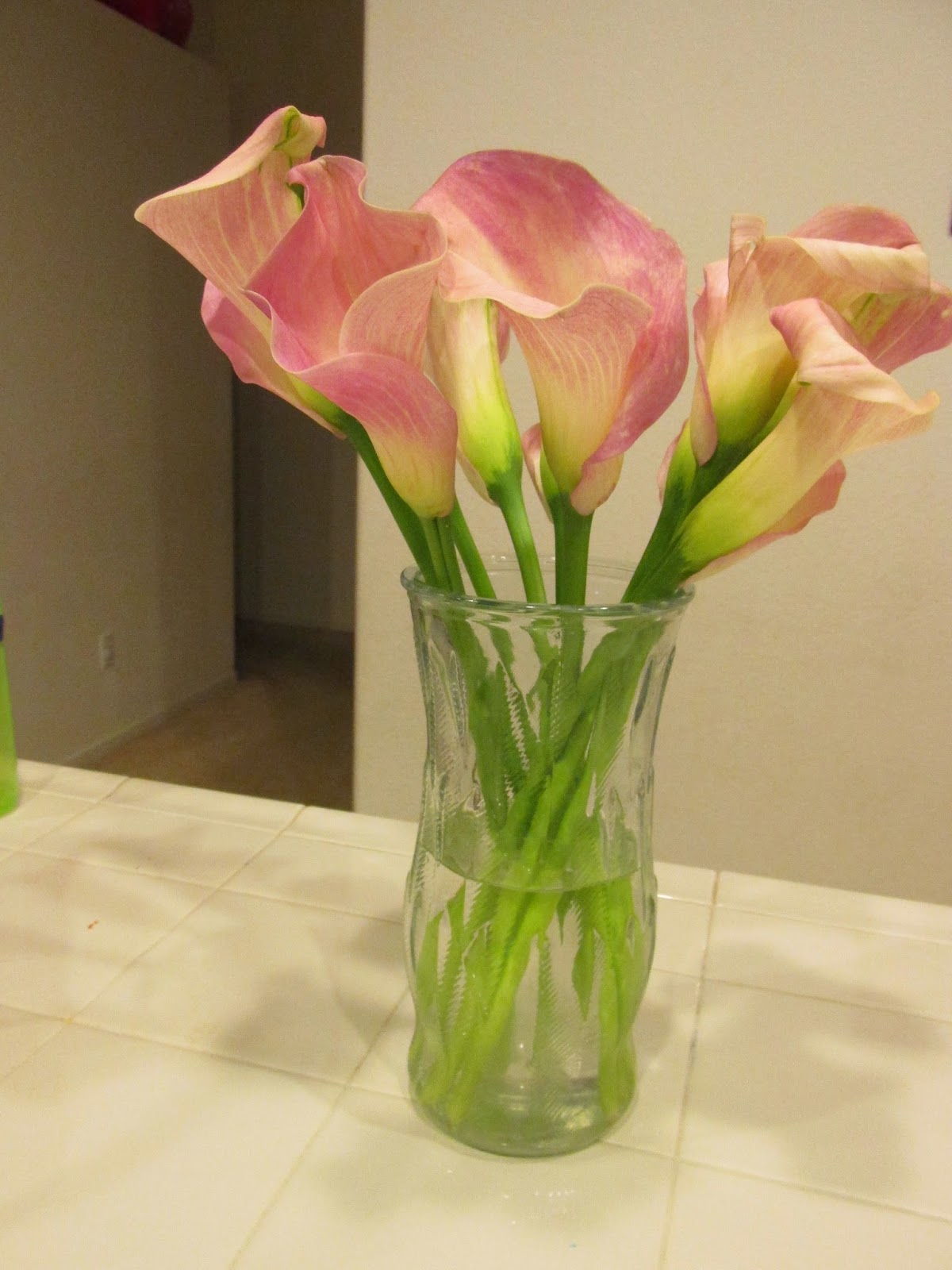 The mini roses are from the Wolff's, and the beautiful daisy plant is from Julie!  Katie also dropped by with a lovely gift.  I am truly surrounded by wonderful friends! 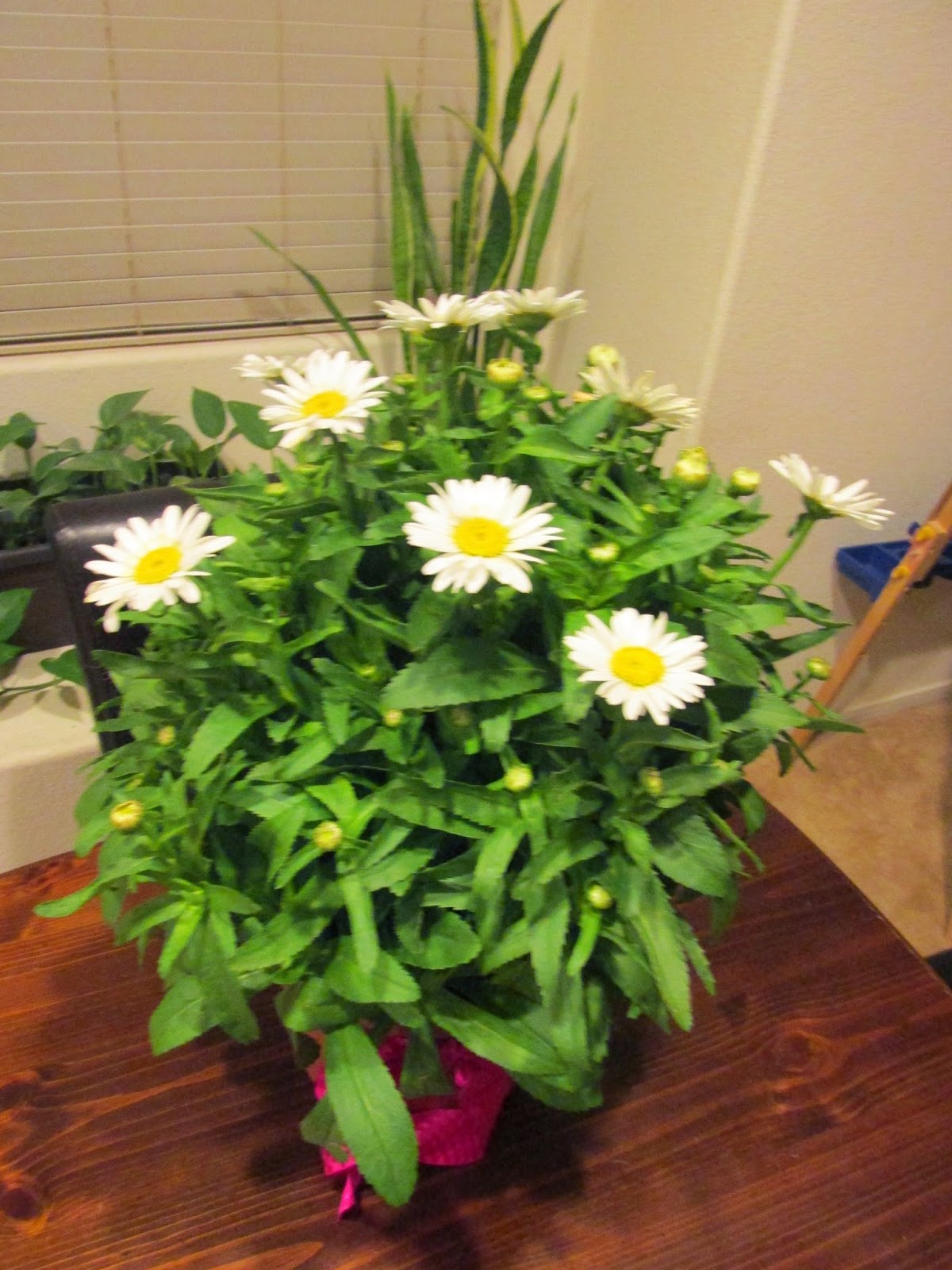 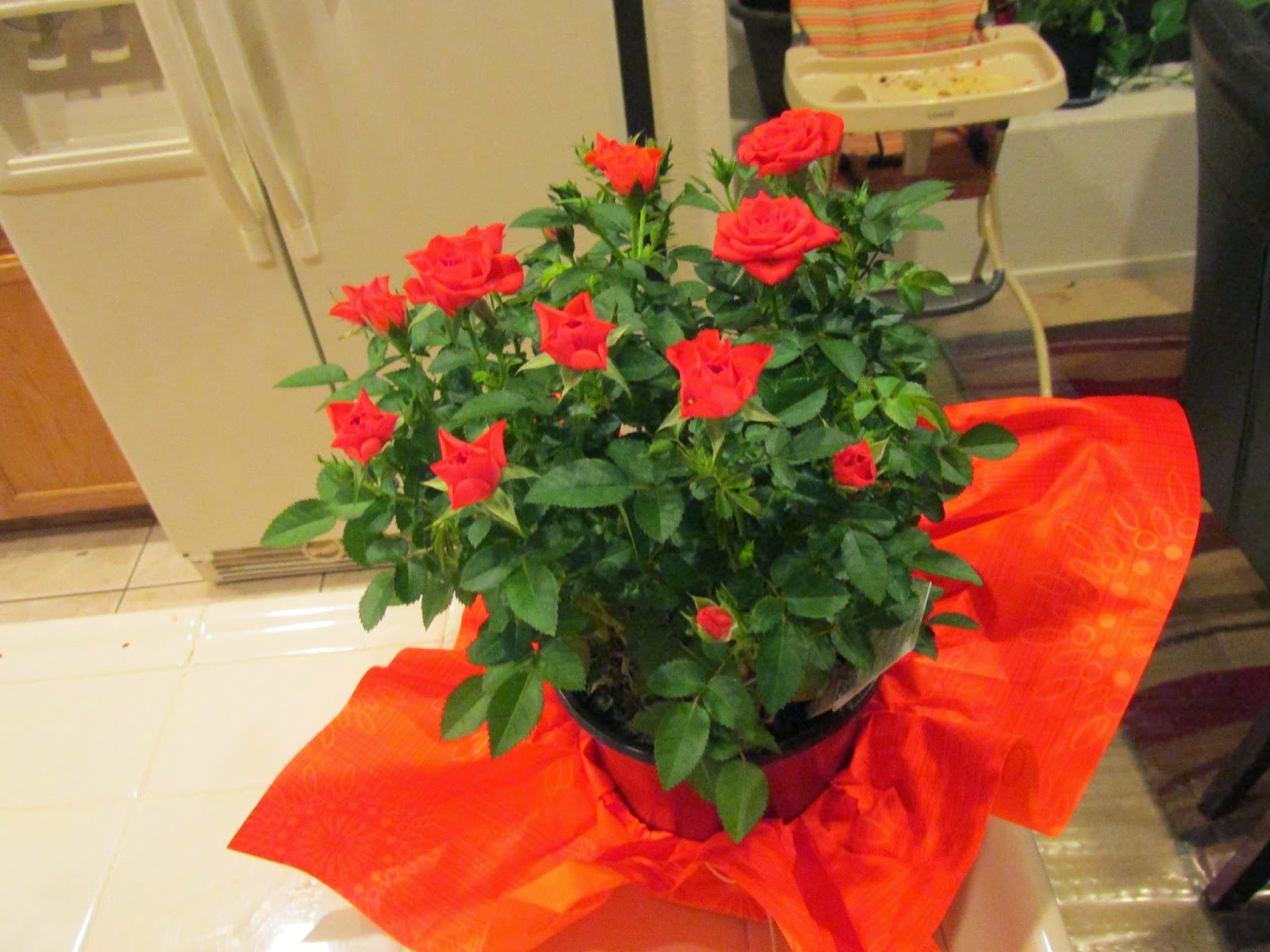 The next day, June 4, was the last day of school.  Sophie's class did a water play day, so me and Brighton joined in on the fun.  Here are just a couple of Sophie's friends.  I love the sassy hands on her hips pose she's got going on in these pics.  That stance pretty much sums up her  no-nonsense attitude! 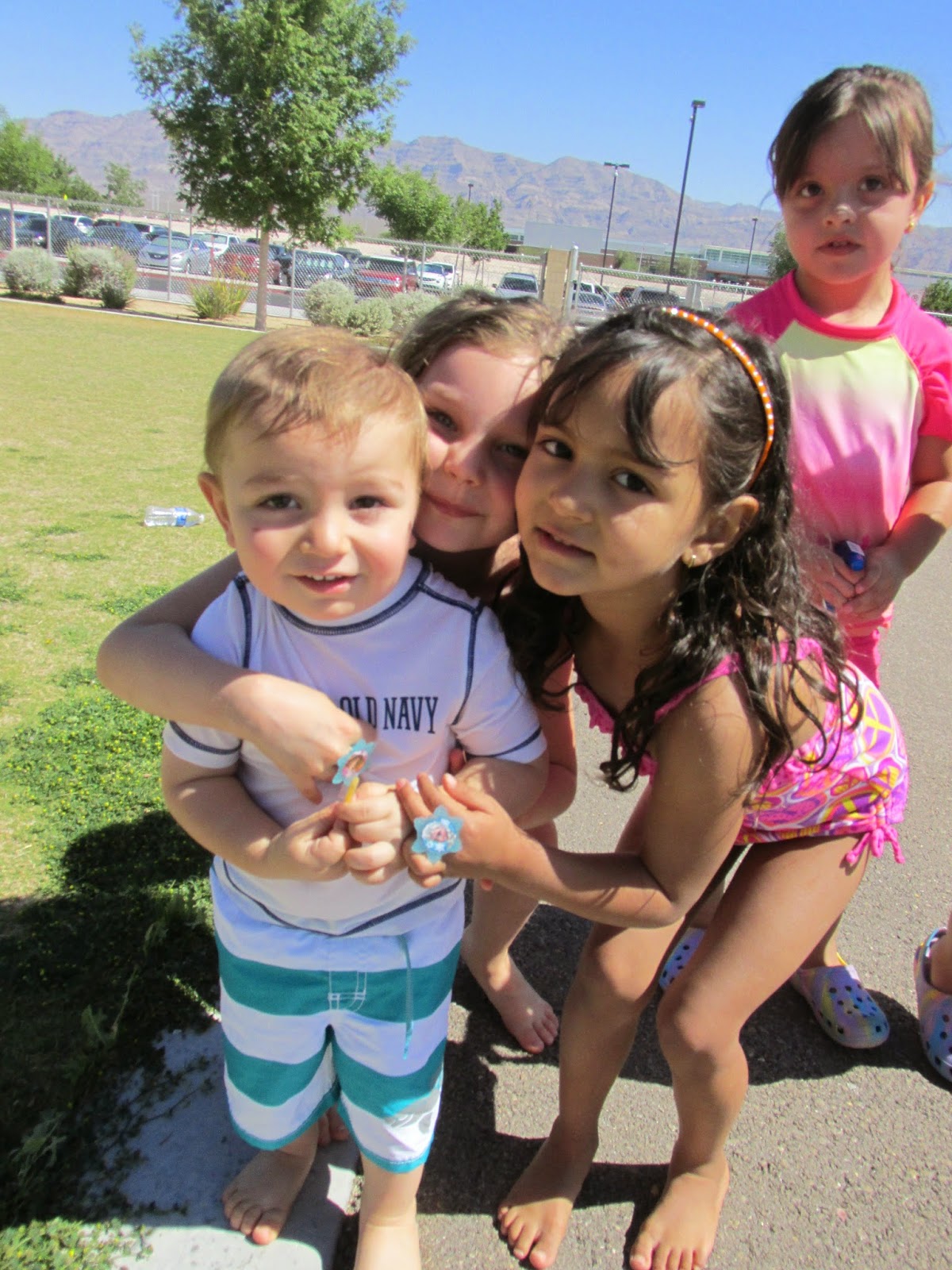 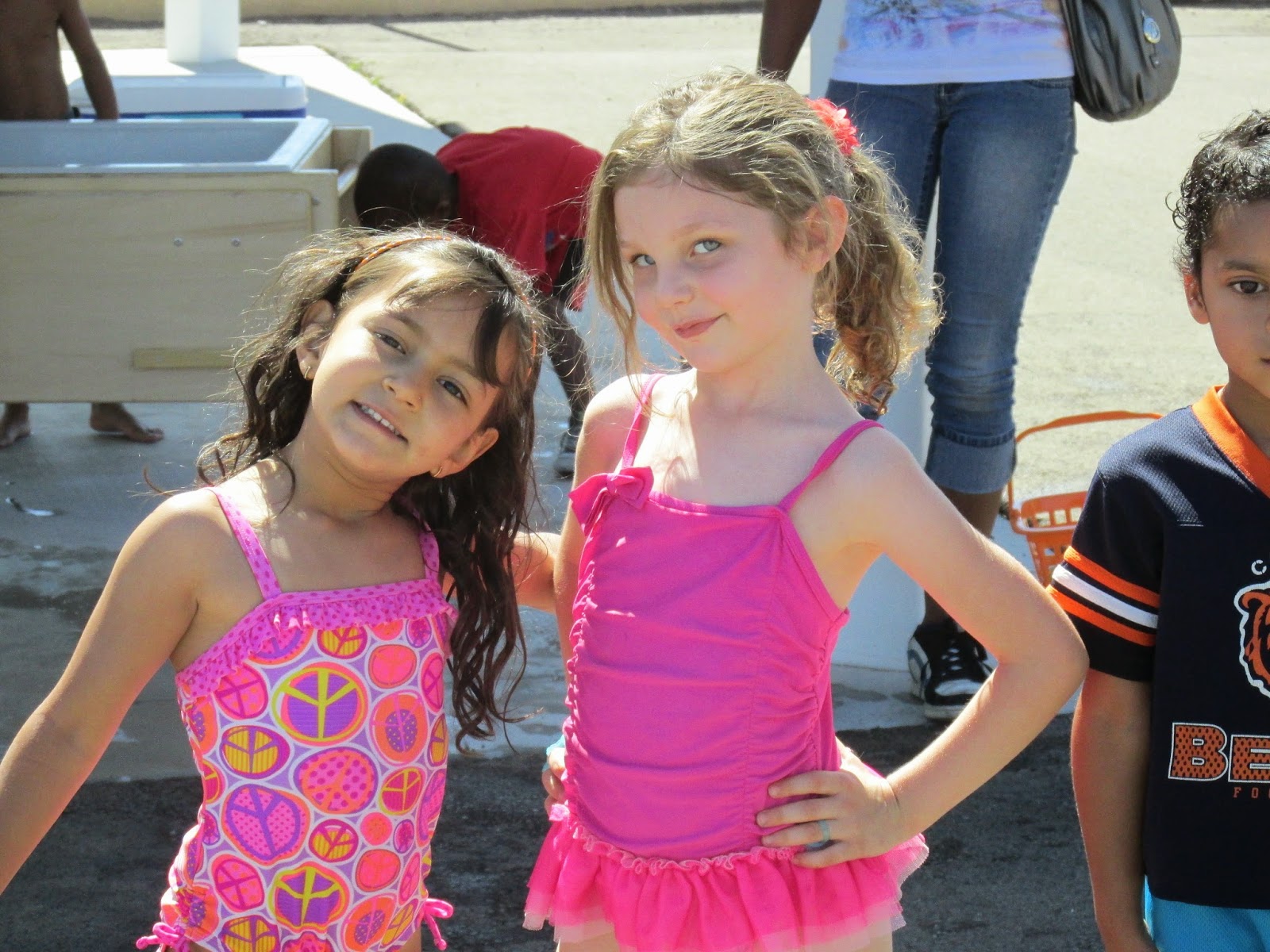 After Sophie's pre-k was dismissed, we headed over to Weston's class, which was watching Frozen and eating ice cream.  Brighton knocked over a bottle of sprinkles...but at least he was helpful and tried to sweep them all up! Once Weston spent a moment sitting in the stroller, every kid in his class wanted to try it too...and they all wanted me to take their pictures! 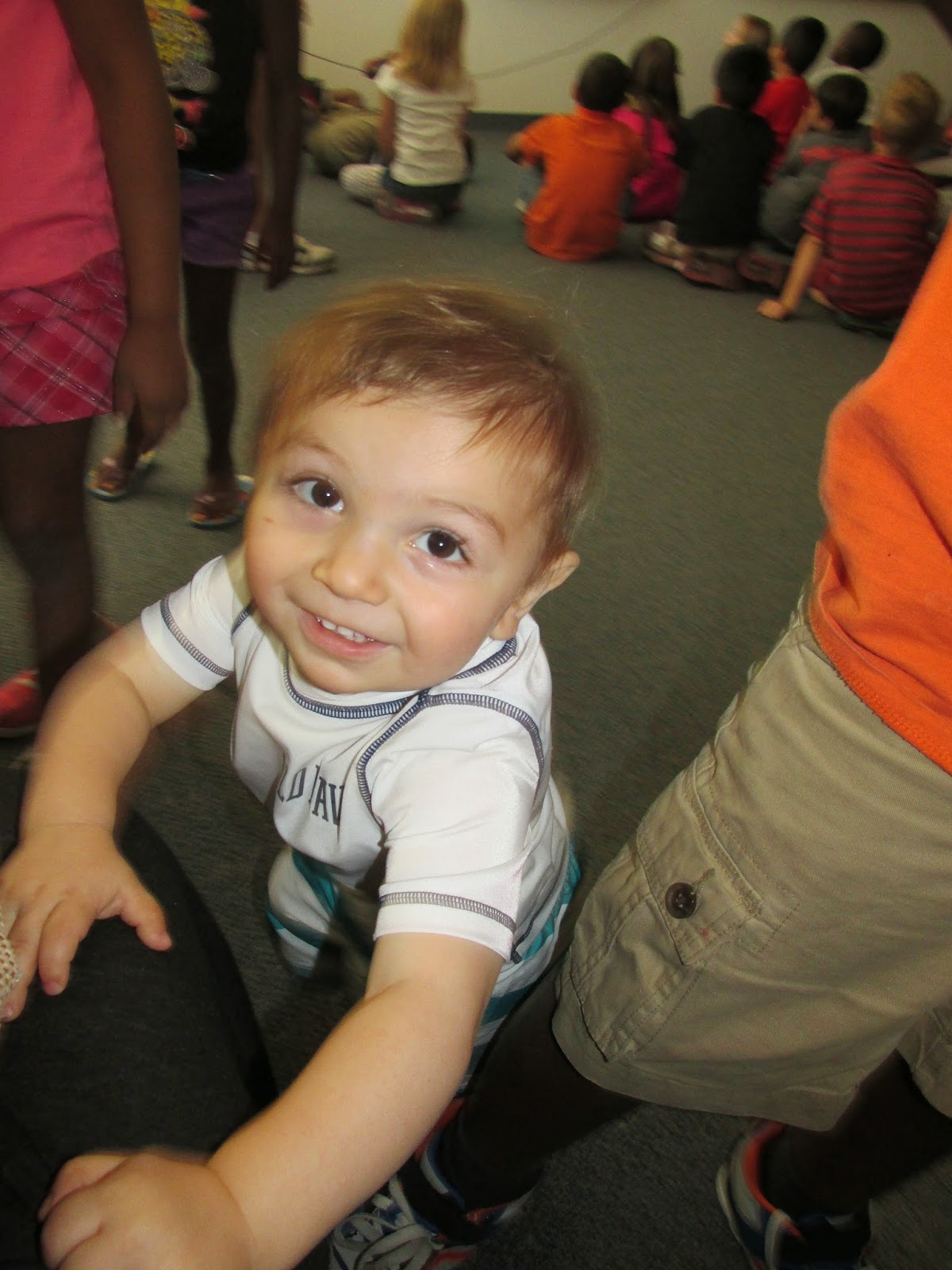 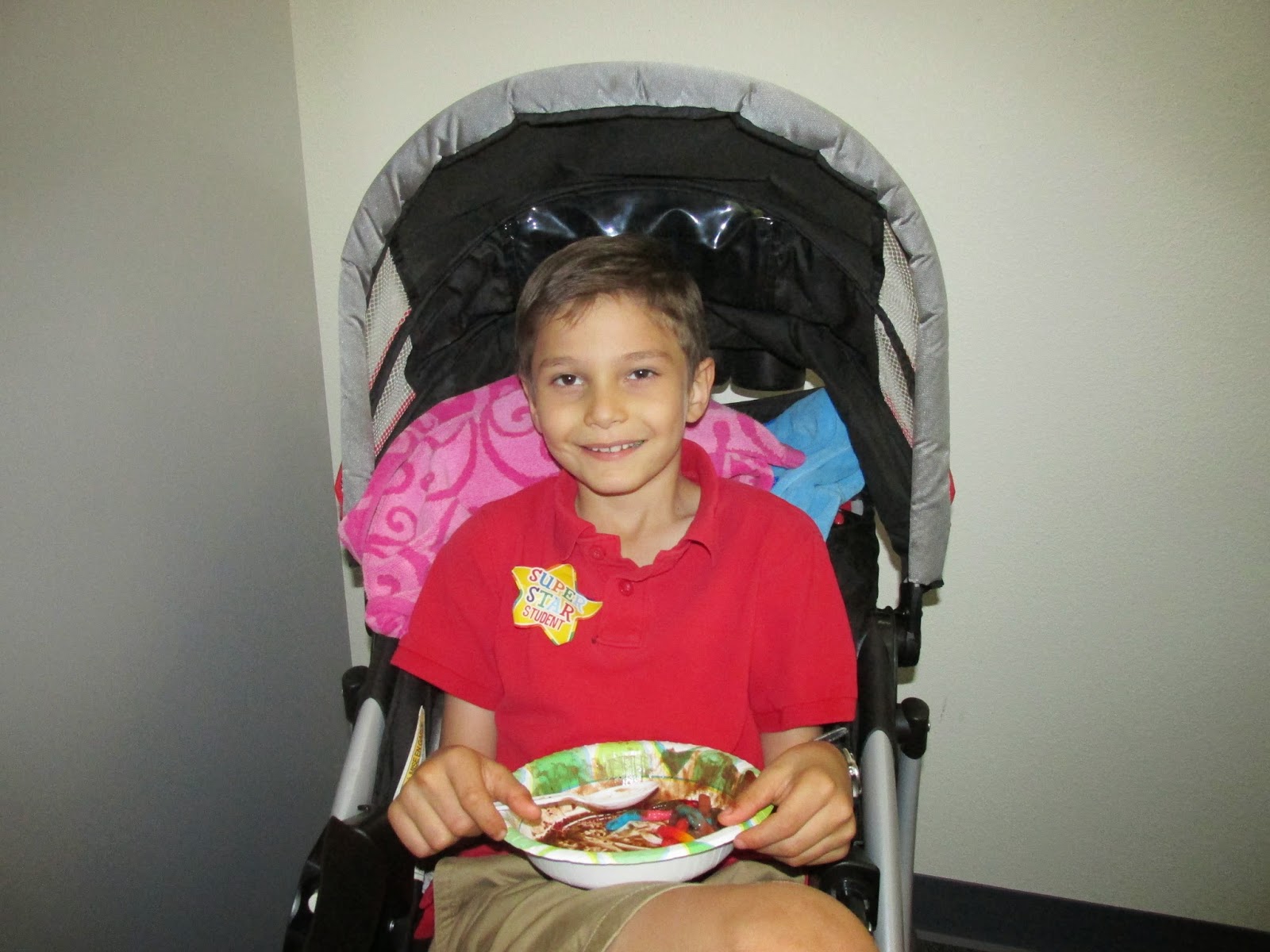 This last gem was actually from my birthday, I believe, but I just had to include it...little Brighton looking like such a big boy!  He fell asleep watching Curious George, and believe me when I say that I really didn't want to move him! 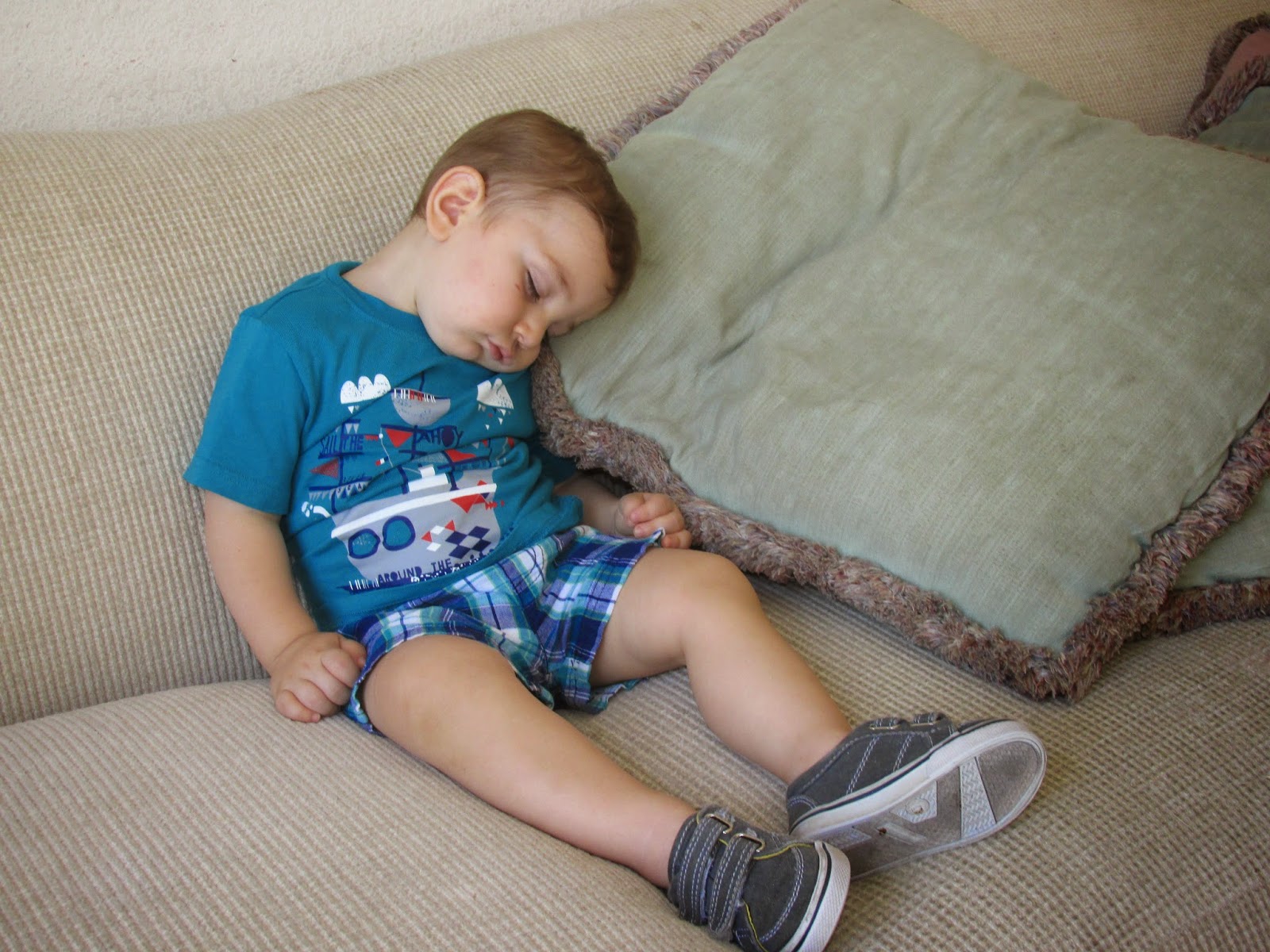 And now that school is over, bring on summer!