This is the first year that Weston has been old enough to participate in primary sports. In the beginning of March, t-ball began. 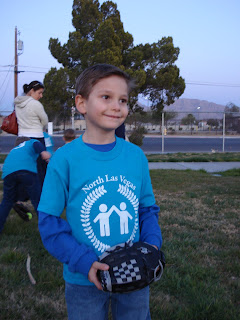 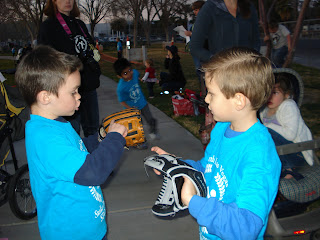 Weston was excited to play with his friends, and I have to say that I quite enjoyed the lovely Spring air and visiting with the other moms! 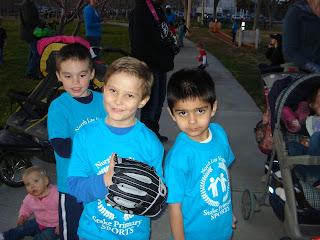 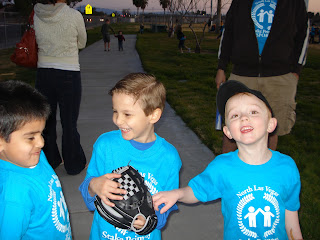 None of them really knew what they were doing, but they sure did have fun.  Watching them was rather entertaining! 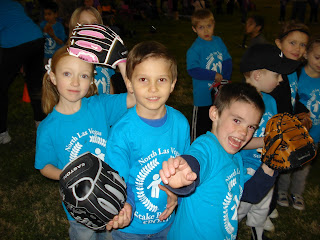 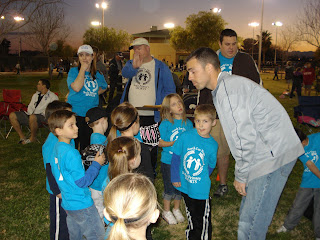 Listening attentively to one of their coaches...


Owen, one of Weston's best buddies, really liked the camera...every time I tried to get a picture of the two of them, he would jump in front of Weston!  I finally got one where you can at least see both of their faces...(ha ha ha!) 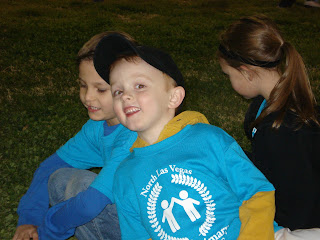 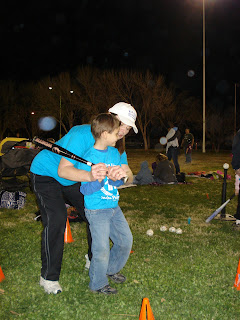 Another coach helping Weston warm up before he goes up to bat... 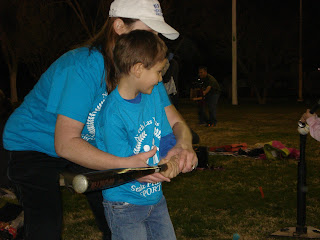 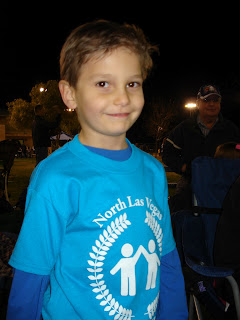 Looking pleased with himself...

Sophie was never bored... she spent most games either with grandpa or Sandy (Owen's mom), who she loves.  Who can blame her? 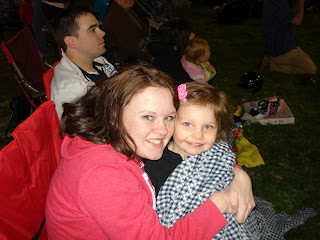 Weston also looked forward to seeing grandpa (who came to every single game) and took every chance he could to escape from playing for a moment to say hi and eat a snack (you know, because the game was so strenuous)! 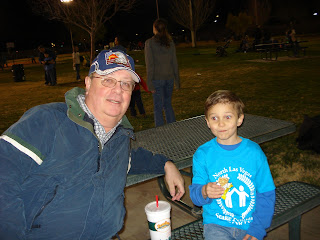 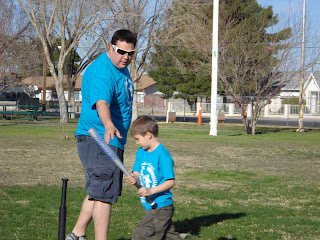 Did I mention that Jason was one of the coaches? 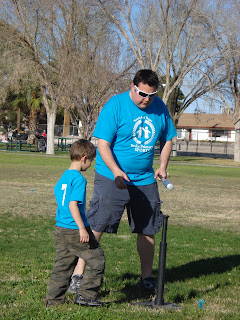 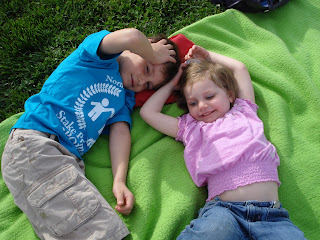 This last picture is before a game...I think the kids were just being silly and pretending to sleep.


Jason and I both really like baseball, so we were happy Weston at least had the chance to begin understanding the game... and I think we all look forward to doing it again next year!
Posted by Michelle at 4:54 PM